Ride to Cha am for Rob’s BBQ pool party!

The last time I made it down to Rob’s place was when they had just moved in. He’s now finished all the outside landscaping so time to have that genuine Aussie Barbie and Pool party. I’m sure that those people outside the Australian culture have no idea of the importance of such traditions, but all true Aussies must be there to complete the ritual. I must say the house does look great with all the greenery and flora improvements. Not only that, but it was great to actually have food cooked on a traditional Aussie BBQ. These BBQ places we go to for a Thai BBQ simply don’t come anywhere near the 6 burner open grill Barbies! 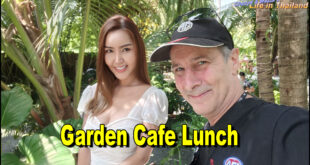 Our lunch at a garden café | Salon update | The good life!

It's just another perfect day now that the rain has stopped, so a garden cafe lunch seems like a good choice for food. 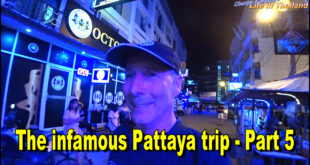 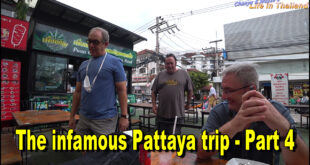