This royal temple believed to have been built some 800 years ago houses a 23 meter tall sitting Buddha statue and is surrounded by a traditional Thai-style house known as Khum Khun Chang. The house’s construction and design carefully follow descriptions in a piece of classic literature, “Khun Chang-Khun Phaen”, which was penned by the early Bangkok era’s most beloved Thai poet, Sunthon Phu.

This ancient royal temple, believed to have been built some 800 years ago when Suphan Buri was a prosperous community, bears the emblem of King Rama IV on its gable. A huge seated Buddha image named “Luang Pho To”, 23 meters in height, is enshrined in the main chapel. Semi-annual festivals are held in April and November for locals to pay their respects to the image. 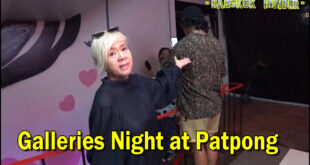 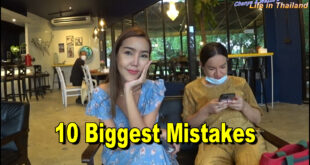 Let's face it, the selection of suitable partners here in Thailand is vast, but we see foreigners falling for the same old tricks.