Last Thursday (26th October) we went out to pay our respects to the passing of the King at the alter set up at Putthamonthon and took a few photos while we were there. We weren’t the first ones there, but the queues stretched out for miles. The weather wasn’t all that inviting but it was a real privilege to take part in this once-in-a-lifetime event. 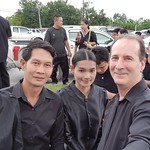 The country has been in an official year of mourning since then with many Thais choosing to wear black in remembrance of his boundless and gracious kindness.

Thai Buddhists often wait a week or more before cremating their dead but royal funerals are exceptional and over 12 million Thais have paid their respects to the late King at the Grand Palace in Bangkok since last October.

The Sandalwood Flowers have been used in cremation ceremonies in Thailand since ancient days as it is believed that the fragrance of the wood will lead souls of the deceased to heaven.

Don’t forget to check out the video 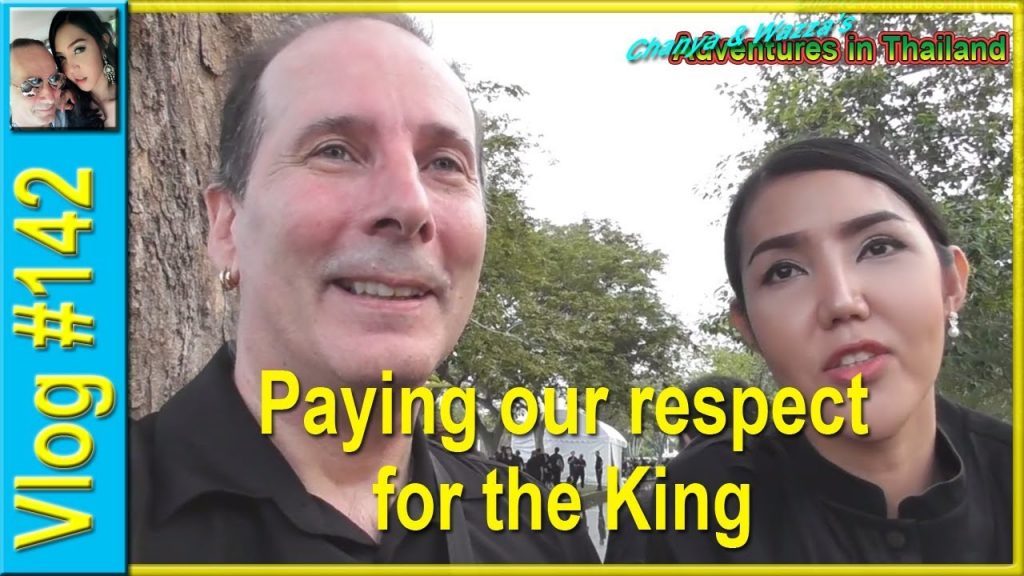 Paying our respect for the King

Well, it's October 26th and today we make our way to Putthamonthon for the flower 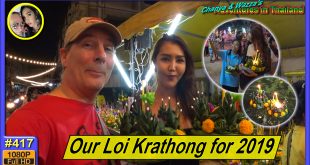 It's that special time of year where we can let go of the old to invite in the new for our lives so we head off to our local temple to celebrate Loi Krathong in true Thai style. 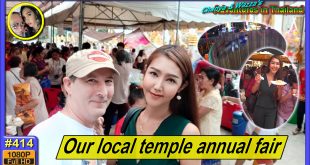 It is a common sight around Thailand to see local temples hold large fêtes and this week it is time for our local Wat to hold theirs. 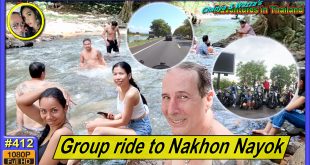