I often feel I’m one of the last people on this planet to remember what life was like when I was ten years old. I feel the beginning of the end was when the banking fraternity introduced credit cards. This allowed people to ‘have-it-now’ rather than save up for it as we did back then. This introduced an instant gratification dopamine hit which gradually addicted the world to an unreal reality where everything had to be instant. Then the people wanted to trade in their safety for someone else to manage, and there was little people could do to change that as they were now slaves to the debt system. Now we have people signing loan documents to get an education and pushing these young workers into deeper servitude. Exactly how a first-world country can simply expunge those debts because people felt threatened by a debtors guarantee is still something I can’t grok, but that is where we are now. At least, here in Thailand, I feel free to be myself and do things I enjoy doing as long as I take personal responsibility for my actions.

The Living In Garden 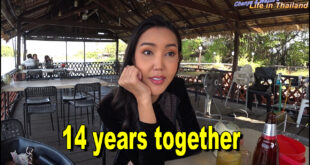 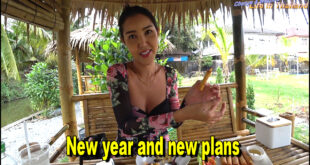 Christmas is over, and only a few days until New Year. It's a beautiful day to have a riverside lunch.